The Mixed Up Blog — special needs

The Child They Said Would Never Walk..

As a Modern Mom contributor, I share about being a multicultural mom raising my children to be multiligual and learning about other cultures. This time I wrote about raising my oldest daughter who has a genetic disorder and were told she may not walk or talk.
Here's a sneak preview.
"As an infant, my daughter missed all of her developmental milestones. Cooing, babbling, crawling, walking, talking…all delayed.
At well-baby checkups, I would express my concerns to the doctor but he reassured me that all babies are different and we would continue to monitor her development.
But by the time she was 12 months and not yet crawling or making the verbal sounds she should have, I was even more concerned and went in for a second opinion.
I knew in my gut something was wrong. Always trust your gut..." 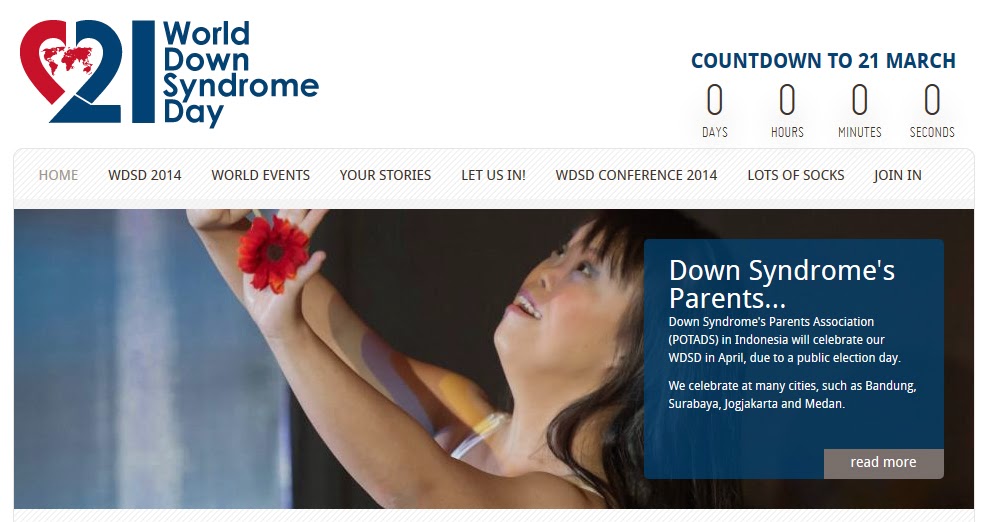 Mixed Up Clothing not only celebrates diversity, we believe in inclusion. We want everyone to feel accepted and important. My daughter, Bree, because of her genetic disorder, was bullied at school and I never wanted her to feel "less than". I have been a strong supporter of special needs children and their families. They hold a special place in my heart. That's why when I received a facebook message from a mom who wanted to submit her special needs daughter as a model for our clothing line, it was a no brainer!
Read more